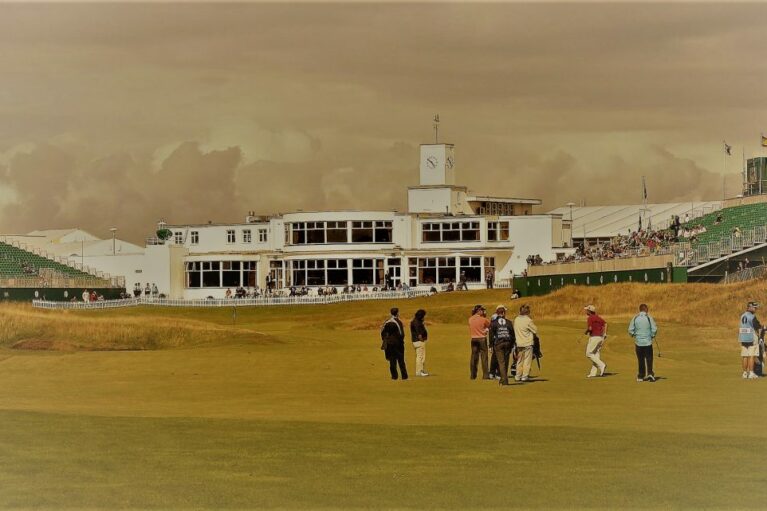 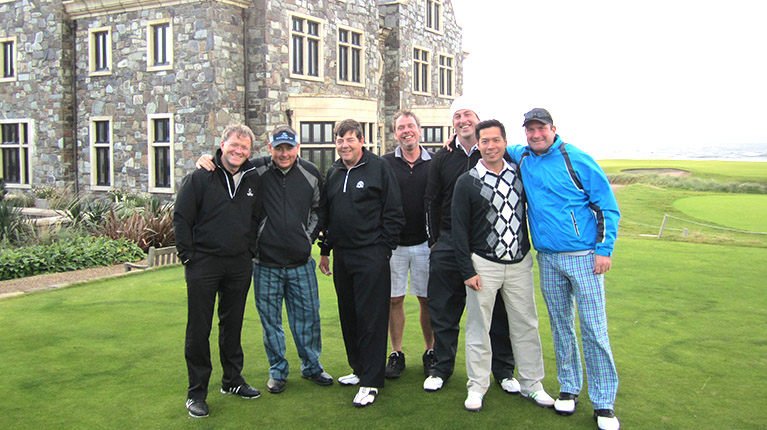 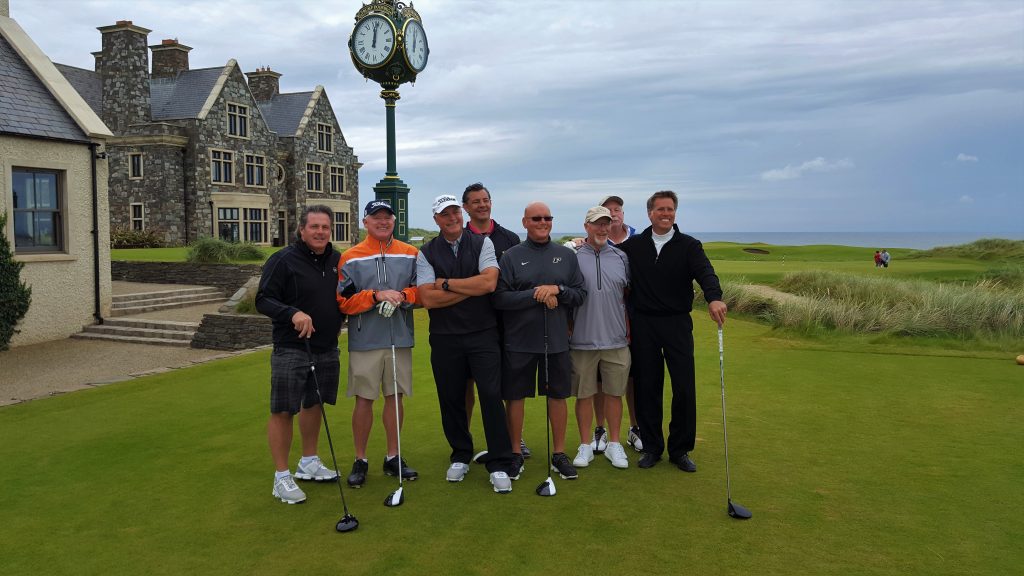 Irish Golf Trips for Re Sale 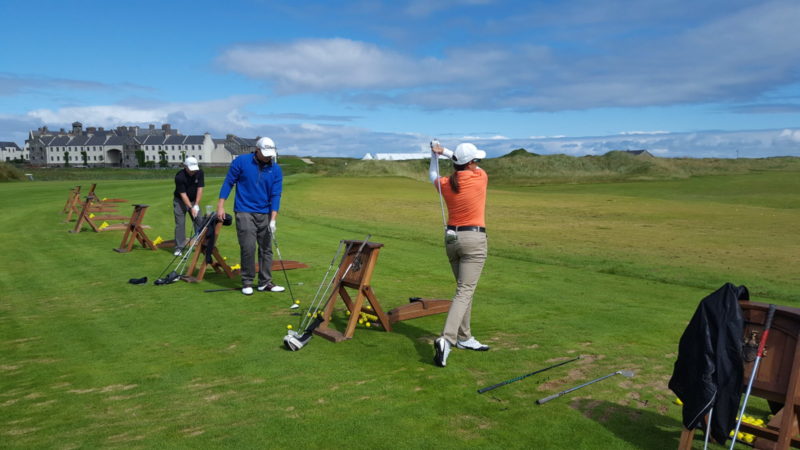